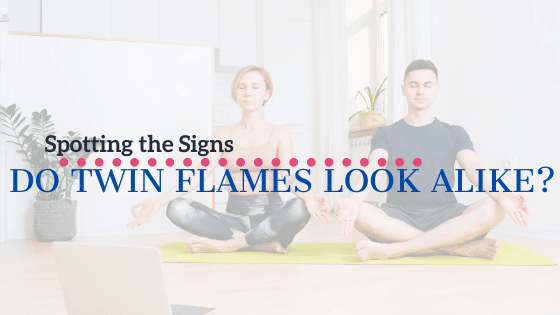 As with many questions on twin flames, there isn’t always a simple yes or no. Do twin flames look alike? – The answer is sort of.

The simplest way I can put it is twin flames often mirror some physical traits and these can change over time. They are not physical mirror images. Don’t get the idea of twin flames confused with biological twins.

Remember, no two twin flame journeys are ever going to be exactly alike. I’ll try and give you some advice on spotting your twin flame but there are always variations between different people.

How Do I Recognize My Twin Flame?

While we can use some elements of physical characteristics to help find your twin flame, it’s never going to be quite that easy as just looking for someone who looks like you.

Twin flames do mirror each other in many ways but really, this connection is much more spiritual than it’s going to be physical.

Twin flames are two parts of the same soul which have been split into two different bodies. They are the yin and yan to each other and in the (literally thousands) of people I’ve spoken to going through their twin flame journey I’ve seen both obvious physical similarities and polar opposites.

You’re always going to stand out to your twin flame on first sight (and vice versa) but this energy can manifest itself in many different ways. Commonly, it leads to romance and attraction early on but not always. Sometimes this intense emotion is a little much and you can even reject each other. 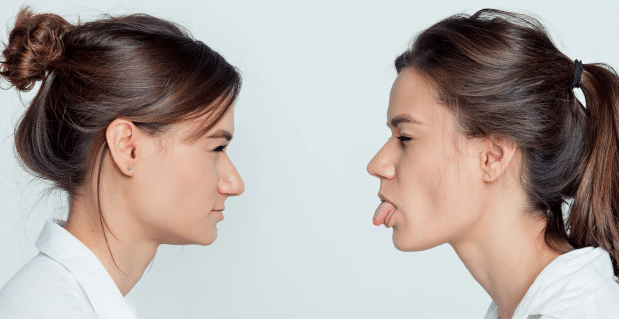 In the many twin flame stories I’ve heard there are some cases of twin flames looking alike but it’s not common to look startlingly similar. Usually, there’ll be some similarities from similarities in the eyes or how you move for example.

Generally the term ‘different but complementary’ is the best way of describing the physical match between twin flames. You’re not going to look like biological twins but there will be a physical ‘fit’ between the two of you.

You don’t need to panic just because you don’t look alike. Entirely normal and can (somewhat) even change over time.

I have seen a trend for both sides of a twin flame relationship to slowly adapt to each other. I’m not saying you’re going to wake up one morning and look radically different or exactly alike, but small consistent changes.

Most noticeable here for yourself would be eye color but personally I think changes physical movement is the most telling sign. It’s also much harder to spot in yourself because it happens so gradually and it’s not something you commonly think about.

For example: many years ago I had someone point out to me that I ‘bounce’ more as I walk. I used to be a very fast straight ahead walker. I’d noticed my twin had more of a ‘bounce’ to her step but never thought anything of it. Eventually, my movement matched hers but I didn’t know until it was pointed out repeatedly by friends.

If you dig out old photos of each other when you were children and compare them over time you’ll see a trend towards looking more and more alike. The younger you are in the photos the less alike you’ll look and the closer and closer to union you reach the more similarities you’ll likely see.

Why Does This Happen? Why Does Twin Flames Look Alike (Somewhat)?

These physical similarities are a direct result of what really matches in a twin flame relationship. And that brings us to what is really similar. Twin flame energy. 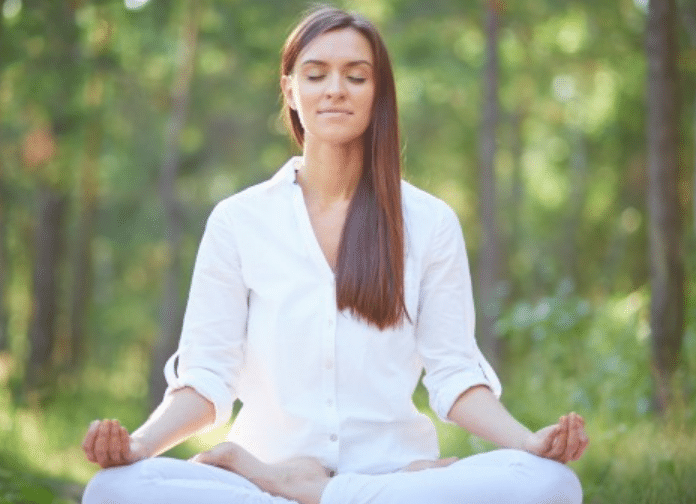 This is where you really see patterns of being alike.

It’s common to see past experiences. common interests, ethics and long term goals line up so easily. Because twin flames vibrate on the same energy vibration. There’s a constant non-verbal connection between the two of you which shares everything from excitement to worry long before you ever physically meet.

The entire twin flame journey pushes you both to be better and will raise your energy levels to a higher vibration and the journey unwinds. Growth in one twin will be mirrored in their twin and so your energy will also grow to match each other.

The closer you get and the more in-sync you both become the closer your energy will mimic each other.